Plusbac Feed can help the rumen by increasing beneficial microorganisms in the saliva and gut, which in turn maintains wellbeing, general health and condition. Plusbac feed is added directly to the feed, nuts or silage and also helps bind ammonia and nutrients in slurry, liquid manure or solid manure

The microorganisms are generally inactive at rest and so can be stored in the right conditions for a significant period of time. 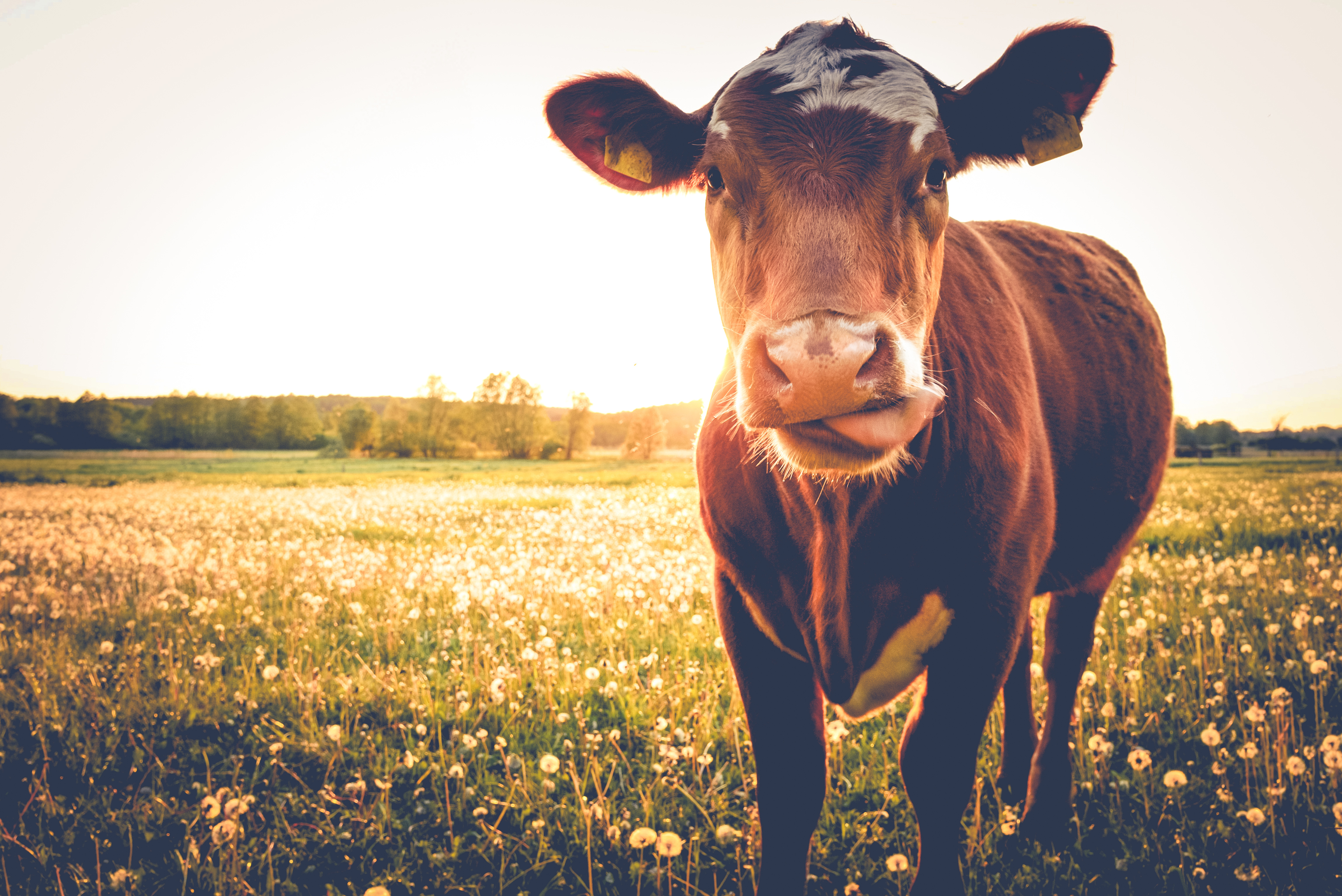 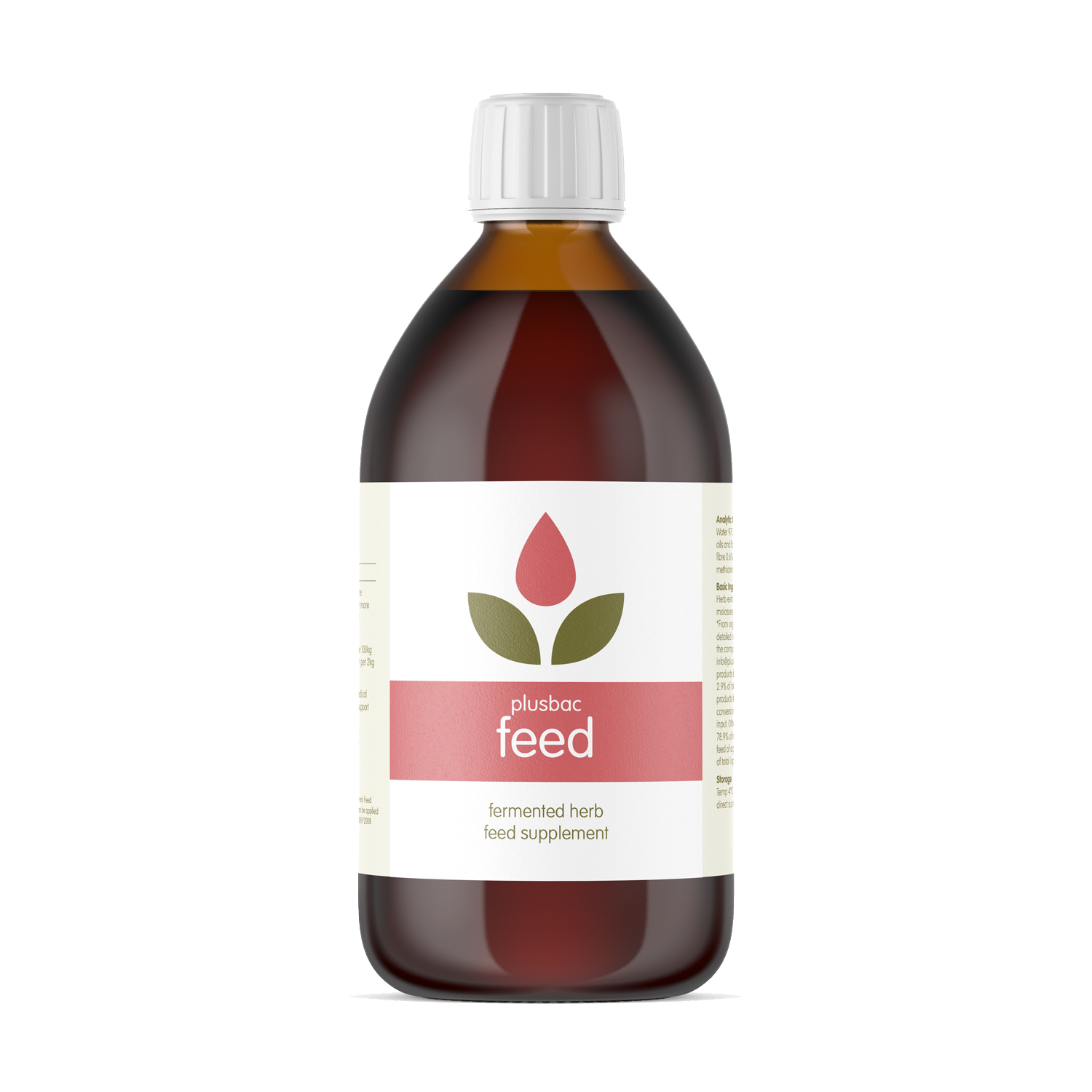